Treating fibroids while preserving the uterus 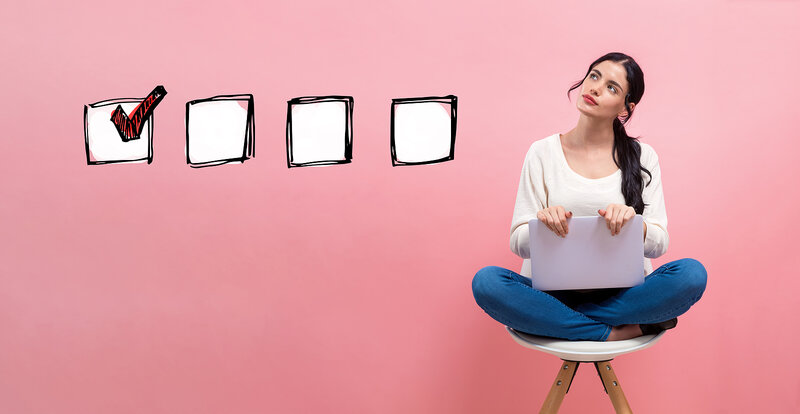 Posted at 02:39h in Gynaecology News by adminva

The majority of fibroids are incidental, small and do not cause any symptoms. As some fibroids grow larger, they become more symptomatic and eventually require treatment. At this stage, women face weighing up the pros and cons of each treatment option, in particular the surgical and radiological treatment of fibroids.

Women who have completed their family are usually recommended a hysterectomy (removal of entire uterus where fibroids grow) as this is a definite treatment with no chance of recurrence and potential need for repeated procedures. A hysterectomy does not lead to menopause as the ovaries are preserved in benign conditions such as fibroids.

A myomectomy is the removal of a fibroid from the uterus, this may be recommended if future fertility is desired. Depending on the location and size of the fibroids, a myomectomy may be performed hysteroscopically (through the cervix without any cuts in the abdomen) when the fibroid is submucosal (within the internal lining of the uterus), or laparoscopically (keyhole surgery through a few 5-10mm incisions) if the fibroid is intramural (within the muscle of the uterus itself) or subserosal (within the external surface of the uterus). While most fibroids can be removed in a minimally invasive fashion (hysteroscopic or laparoscopic), extremely large and numerous fibroids may need to be removed through traditional open surgery.

Women who have completed their family will most likely proceed to hysterectomy to treat their fibroids. A few women within this group wish to preserve their uterus even though they do not wish for future conception and choose myomectomy. This option needs to be balanced against the disadvantages of myomectomy, which typically involves more blood loss and risk of more adhesions (scarring between internal organs) compared to a hysterectomy.

While the vast majority of fibroids are benign, some fibroids may contain cancerous cells that are not known until they are sent away for testing after the surgery. This is more likely in older women. While the fibroid is removed completely and does not grow back, other new fibroids can still grow from other parts of the uterus. Approximately 1 in 3 women who have had a myomectomy will have a repeated surgery including a hysterectomy within 5 years.

Any surgical intervention carries potential risks, especially major procedures such as myomectomy or hysterectomy. Radiological treatments of fibroids are non-surgical alternatives to myomectomy or hysterectomy. These include UAE (uterine artery embolisation) and MRGFUS (MRI guided focused ultrasound). Let’s find out what they are, together with their advantages and disadvantages.

UAE is a procedure performed by a radiologist, a doctor specialised in interpreting medical images such as X-ray, CT and MRI. Some radiologists also perform medical procedures aided by these imaging technologies. UAE is performed under local anaesthetic. A catheter (small thin tube) is inserted through blood vessel in the groin. X-ray is then used to guide this to the blood vessels that supply the uterus and fibroid, and a special solution is injected that blocks blood supply, leading to reduced blood flow and subsequent fibroid shrinkage. You will normally stay 1 night in the hospital, with a recovery period of 1-2 weeks. UAE is suitable for only certain types of fibroids. Patient satisfaction with relief of fibroid symptoms after UAE is similar to those who had hysterectomy, however there is a 1 in 3 likelihood of needing another procedure such as a hysterectomy within the first 2 years due to return of symptoms. The effects of UAE on premature menopause, fertility and pregnancy are not well known. Pregnancy is normally not recommended after UAE.

MRGFUS is an intervention using ultrasonic energy to produce heat at focal points within the fibroid, leading to cell death and reduction in fibroid size. MRI is used to accurately target the fibroid and monitor temperature during the procedure. MRGFUS is also performed by a radiologist. It can reduce the volume of fibroid by up to 33%. While the procedure is costly and time-consuming, recovery is quick. MRGFUS cannot be used to treat all fibroids; there are limitations based on location, size and number of fibroids. There is also a significant proportion of women who need further intervention or surgery within a few years after MRGFUS due to recurrence of symptoms, similar to UAE. The effects of MRGFUS on pregnancy are not well known, therefore pregnancy is also normally not recommended after this procedure.

UAE and MRGFUS offer non-invasive treatments for symptomatic fibroids. Patients recover quickly. However, there is significant likelihood of repeated procedure or hysterectomy within 5 years of these treatments. Both provide symptom relief by shrinkage of the fibroid, compared to fibroid removal in the case of surgery (myomectomy or hysterectomy). Therefore, there is no way of examining the cells under microscope to entirely rule out potential cancerous cells.

As you can see, there are a number of uterine-sparing treatments available for fibroids. Each has its own advantages and disadvantages which need to be balanced and considered by the individual based on her own unique circumstances and preferences. Taking the time to understand these options and discussing them with your gynaecologist before making a decision will certainly help to manage your fibroid in the long term.